New Nerf Rebelle Series Is a Great Option for Girls 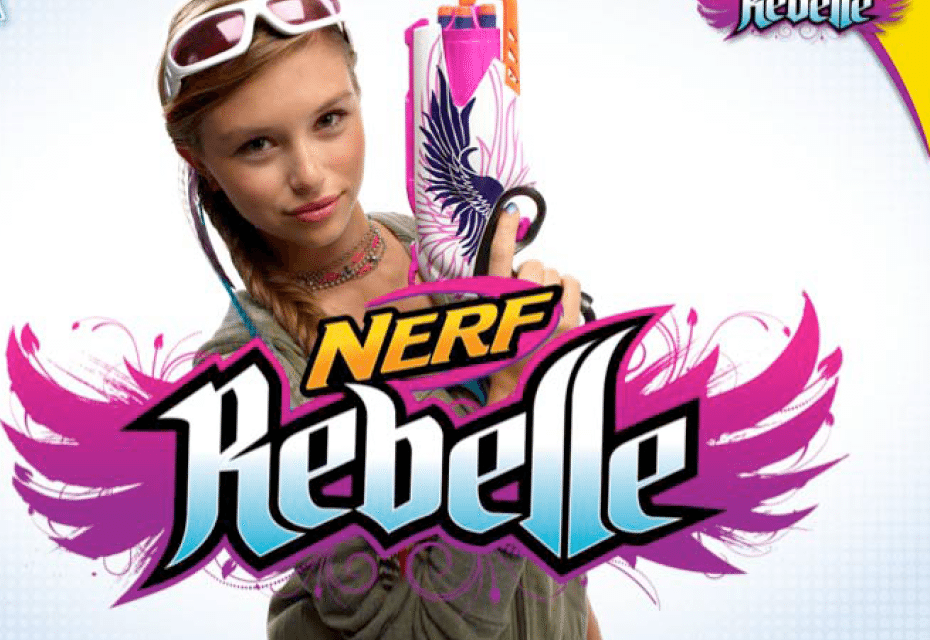 So, maybe the Rebelle Series of Nerf blaster specifically marketed to girls is not that new. They were released in the fall of 2013 on the heels of the successful Hunger Games movie, which features a female protagonist, who does some nasty damage with a bow and arrow. Since the release of the Rebelle Series, the media has been going nuts about it. Some call it sexist and are getting worked up because many of the items in the series feature the color pink. I am not here to get involved in that controversy, but I will say that any guys (or girls) who enjoy (or at least do not mind) the color pink will find something to love in this series.

Current Releases in the Rebelle Series

At the 2014 New York Toy Fair, Nerf introduced a subseries called Rebelle Secrets and Spies that will be released in the fall. Here are some of the highlights: