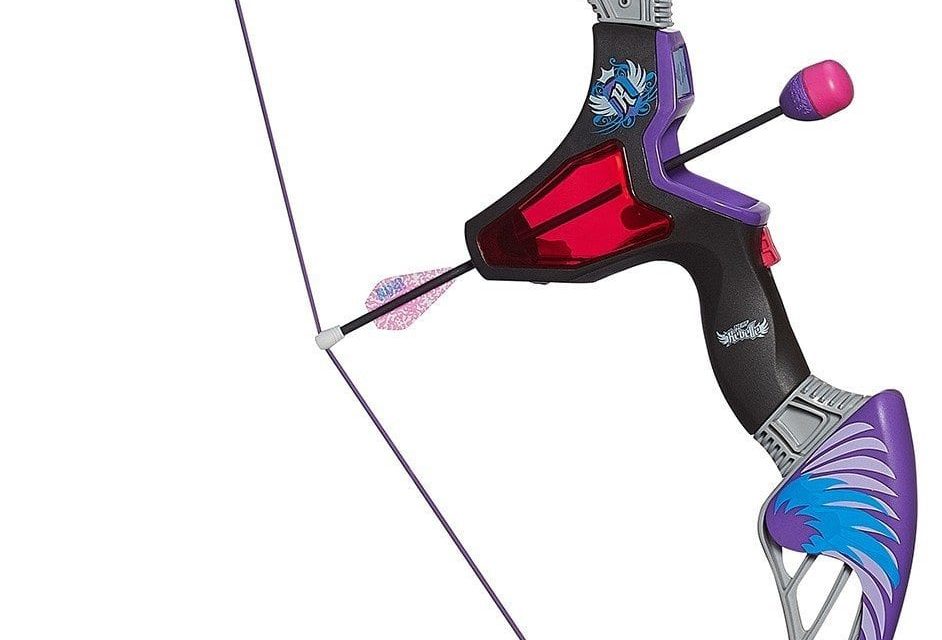 The Nerf Rebelle Agent Bow will be sure to appeal to a whole new generation of many fans out there. This is because the bow will actually introduce some fairly realistic elements that many people will enjoy using. This bow is currently slated for release in Fall 2014, which will add to the depth of the collection of Nerf equipment out on the market. Most people will appreciate that they can secure support for a few different types of projects soon. Fans of this collection may actually want to learn a little more about how the bow will work.

When people check out the basic design, they will note that it will actually fire just like a conventional bow. It will bear some resemblance to the Heartbreaker model that was released by Nerf a few years earlier. It will also include a laser sight, which will add to its overall effectiveness. The darts fired will actually include a suction cup model at the end, which will add to their overall appeal for most collectors.

This model does not include any kind of plunger design, which does set it apart from most other Nerf guns. The darts will be fired by using the draw string alone. This model is capable of shooting darts at a range of up to 85 feet, which will be impressive for many people out there. It uses a trigger activated firing mechanism, which will give users total control over how it is operated. This will also give users the opportunity to line up their sites and fire them accurately.

The Nerf Rebelle Agent Bow will come in a standard purple and pink color scheme. If anyone is interested in adding in new colors, they might want to integrate a few pastels in to the basic design. They should check out some of the different types of colors that they can get from a supply shop. This will give users the opportunity that they need to customize the design of the bow at any time. They may want to practice and stencil out the designs that they want to integrate in to the bow itself.