Girls Are Participating in Nerf Battles in Record Numbers 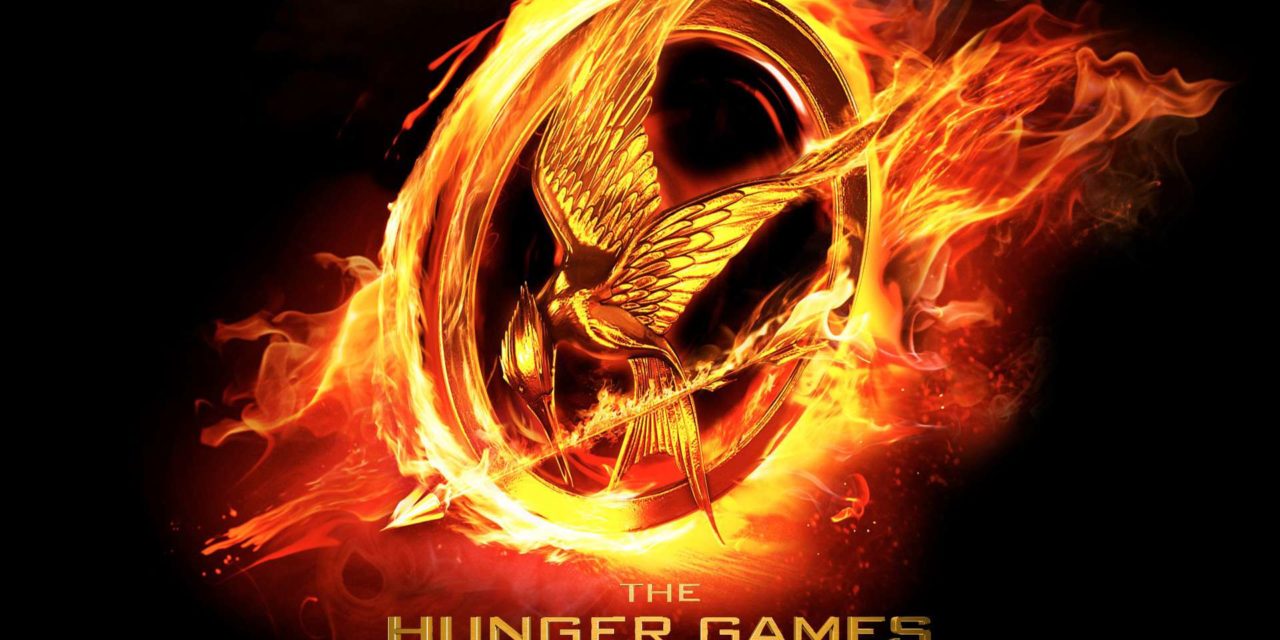 If you read my blog entry about the Rebelle Series, then you know that Nerf is specifically marketing to girls and women in the wake of the wildly popular “Hunger Games” books and movies. But, from personal experience and from the glut media coverage, there are more girls than ever flocking to the battlefields. For many, this is a nice change in demographics. I, for one, welcome our new female colleagues.

A Nerf Blaster of Any Other Color…

For those who are unfamiliar with the “Hunger Games,” the main character, Katniss Everdeen, is a teenage hunter and survivor whose weapon of choice is a bow and arrow. Unlike the Rebelle Series, Katniss does not use weapons that are pink. And, though many girls are turned off by the “girly colors” incorporated into all of the Rebelle Series weapons, they still provide a welcome step as girls make the step into more aggressive play.

With the rise of Katniss, Merida of “Brave,” Tris of “Divergent,” and the Black Widow in “The Avengers,” more toy companies are scrambling to shed (or at least bend) gender stereotypes to produce more inclusive product selections. This is how we end up in this weird transition area where Nerf is producing pink and purple weapons with hilarious names like “Pink Crush” and “Heartbreaker.”

What Do Parents Think?

The New York Times recently published an article about the whole craze. Many mothers who are trying to teach their daughters not to fall into the gender stereotypes – pink is for girls, blue is for boys – are having a hard time with the Rebelle blasters. On the one hand, they like that their daughters want to play with something decidedly male, a Nerf gun. On the other hand, the guns are pink – a decidedly girly color. And, on the third mutant hand, do they really want their daughters playing war games that they are kind of uncomfortable having their sons play?

If you are a parent you is conflicted about allowing your daughter to play with the Rebelle weapons, don’t be. Also, you do not need to take some blogger’s word for it. Sharon Limb, a child psychologist at the University of Massachusetts says they are healthy for children.

“I don’t see this as making girls more aggressive, but instead as letting girls know that their aggressive impulses are acceptable and they should be able to play them out,” Limb told the New York Times. “What I don’t like is the stereotyped girlifying of this.”

In my experience, in battles, the color of the weapon does not matter. The Rebelle weapons work great, and I do not care what color they are. The bottom line is that the Nerf weapons are getting both boys and girls away from computer, TV, and video game screens and outside being physically active. That is a win in my book.