How to Improve Accuracy with Nerf Guns 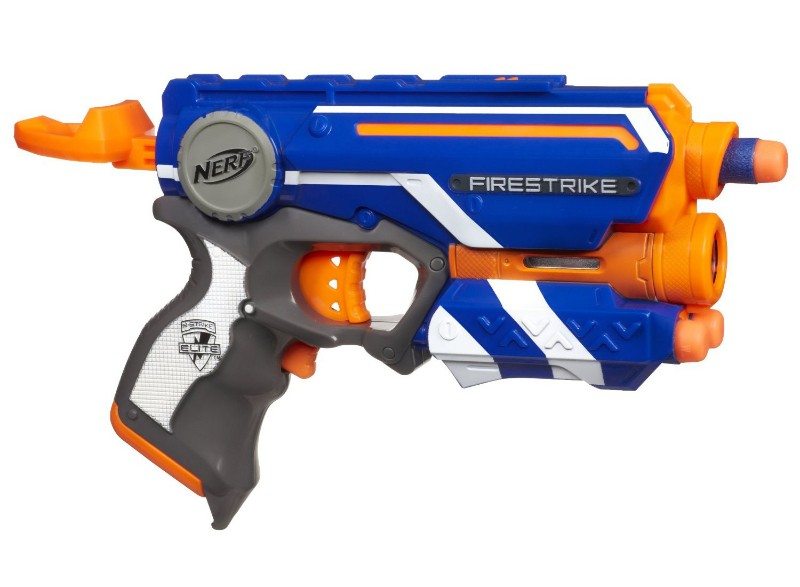 While madly firing off a Nerf blaster in a spray of foam bullets is fun in its own way, actually hitting a target you aimed for is usually considered a sign of skill. Snipers in Nerf wars definitely need to accurate, though all other roles should be able to hit targets as well.

This is especially true for Nerf guns that have low ammo capacity or can only fire a single shot (like the Nite Finder) before needing to be reloaded. For anyone using those types of guns, accuracy can mean the difference between getting a kill or being killed by the enemy.

For Nerf guns, shooting accurately has less to do with inherent physical skill and more to do with how familiar and attuned you are to your weapons. Even two of the exact same type of Nerf blaster will handle a little differently. Get used to how your specific gun performs.

One good way to analyze your accuracy is to shoot at a stationary target. Don’t make it too far away at first so you can test the shooting range of your Nerf gun. With your target in decently close range, experiment and see if shooting slightly higher or lower makes you hit where you were aiming more often.

Make small adjustments until you’re fairly consistent with your shots before increasing how far away the target is. Practice at various distances until you’re comfortable hitting all targets within that particular Nerf gun’s range.

On a basic level, the fact that Nerf guns are toys targeted to a younger age group naturally means that they were not designed to be super accurate to begin with. However, the following ideas can be helpful to keep in mind if you want to improve your accuracy.

How do you work on accuracy with your Nerf gun? Share your methods in the comments!