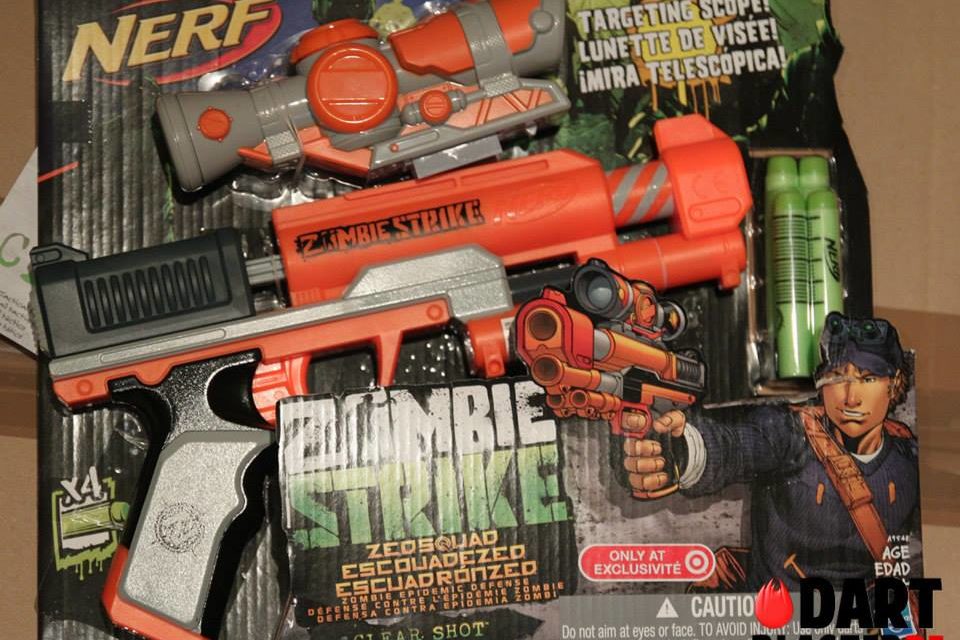 I recently posted an article about a couple getting arrested in Missouri for shooting a fast food worker with a Nerf gun. Well, apparently, there are a lot of people who are scared of Nerf blasters in the Show Me State. This past winter, the students at Missouri State prompted a 911 call from a scared professor who saw the weapons as a threat. 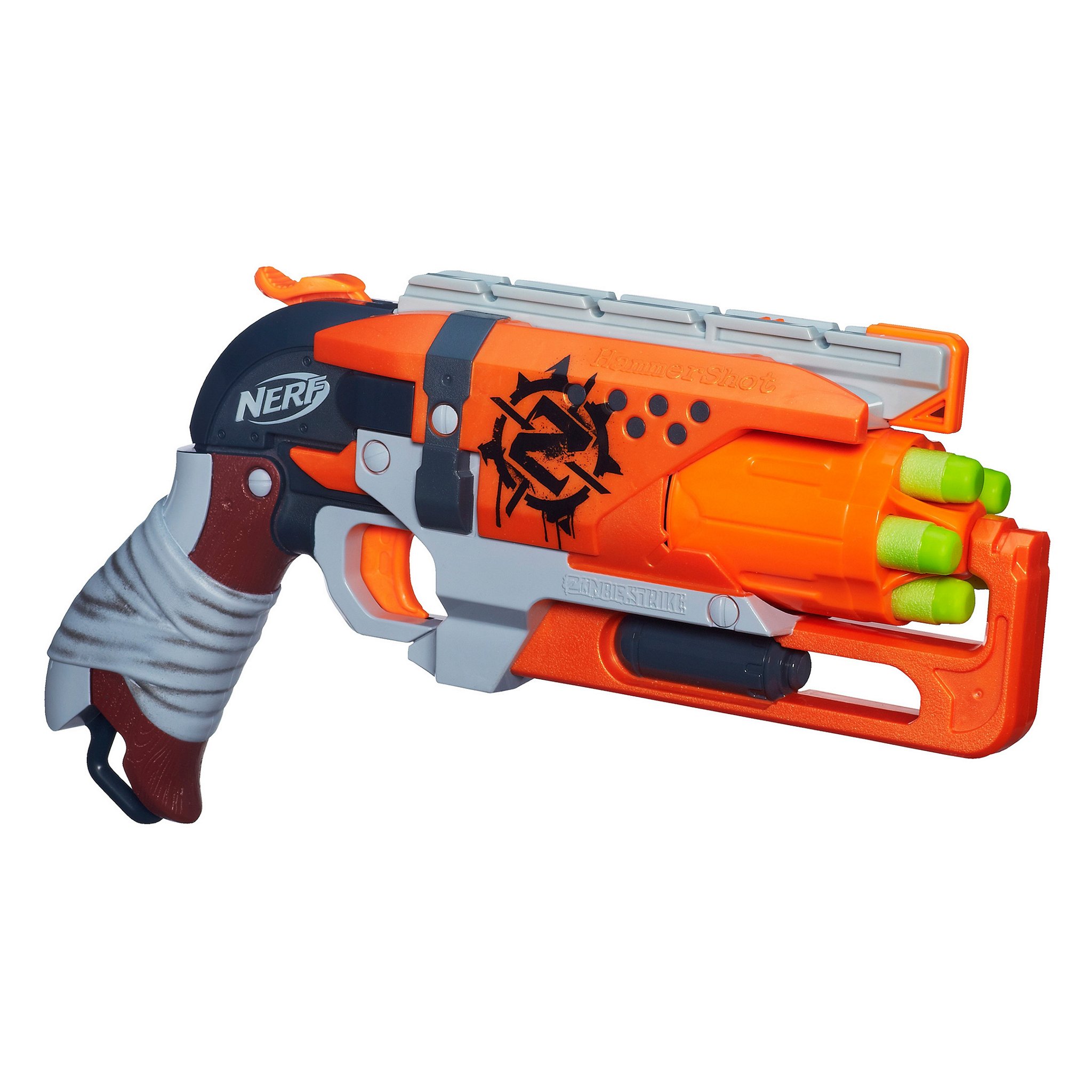 Would you mistake this for a real gun?

Twice a year, Missouri State’s Live Action Society hosts a campus wide game of Humans Vs. Zombies. During this awesome event that attracts people from outside of the area, participants carry their Nerf weapon of choice at all times for the entire week of the event. This activity is considered official by the university. The group has an official university faculty adviser. And, the guns are clearly allowed on campus.

According to the Live Action Society’s faculty adviser, the Nerf battles are what they do. Without them, they do not have an organization.

There were an estimated twenty complaints about the guns and the game in general during the most recent Humans Vs. Zombies battle. This is according to the Missouri State Safety and Transportation Department’s report to the student government. Thinking there was an active shooter on campus, one teacher even proceeded to lock down her classroom.

Since getting hit with a Nerf dart is about as damaging as being attacked by a pile of windblown feathers, the university is not concerned about that, unlike the other case in Missouri. Instead, the officials claim that the guns look too realistic.

The funny part of this is that the club does not allow people to use Nerf blasters that have been modified to look more realistic. They have rules against painting the guns black or silver. There are Hammershots, RapidStrikes, and other blasters that have the orange tips they are required to have by law.

Members of the Live Action Society contend that this event gets a lot of people outside and doing something physical. These are people who would not get exercise regularly. Putting an end to the Humans Vs. Zombies event by banning Nerf blasters would not only leave a lot of people without a physical outlet, but they will miss out on the lifelong friendships that come from the community. At the last Humans Vs. Zombies battle, 481 people participated.

I try not to push my opinion too much in this blog, but this hullabaloo is just ridiculous. Nerf guns are required to have their distinct colors, so they can be distinguished from real guns. If someone confuses them for real guns, well, then it seems like their bad. Perhaps, instead, they should require better judgment on the Missouri State campus?